Stays in the air for months / Solar powered aircraft 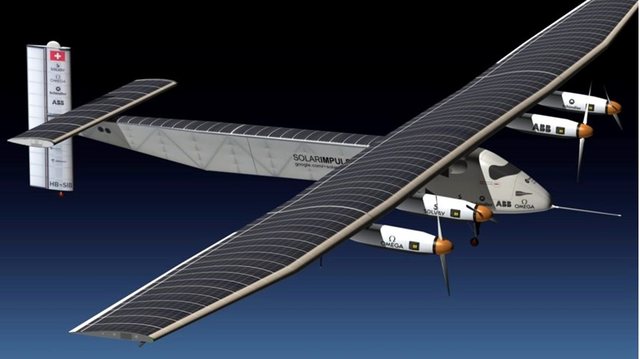 In 2016, an airplane with more than 17,000 solar panels, showed the world an overcoming opportunity for the future of flight.

The plane, called the Solar Impulse 2, was the brainchild of explorer Bertrand Piccard and engineer Bertrand Borschberg, who aimed to use renewable energy. Three years later it was thought by Skydweller Aero to make a change to this aircraft, turning it into a satellite to protect the environment.

Skydweller CEO Robert Miller said: “A pseudo-satellite is an aircraft that stays afloat for months. "As such, it can do everything you could imagine a satellite could do."

Using an aircraft for such applications is more flexible and cheaper as satellites are expensive to build. The aircraft is expected to hit the market in 2023./ CNA.al

After 27 years of service / Internet Explorer is replaced

After 27 years of service Microsoft has announced the ...

With the new version of iOS already users have a lot of re...

Artificial Intelligence / You will not believe it, but you may soon have a "digital twin"

We live in an age where almost everything that exists ...

Evi Kokalari, as Eleonora of the DP

For months, she has started a fierce battle with the Democ...

How Rama, Berisha and Meta fall together

The idea that in Albania it is impossible to create a ...

On Wednesday of last week, Ilir Bejtja, the deputy min...

A database of more data published by Iranian hackers, whic...

Most people's fi or rent is the biggest expense they face ...

The Black Death/ What was the worst year in history to be alive? 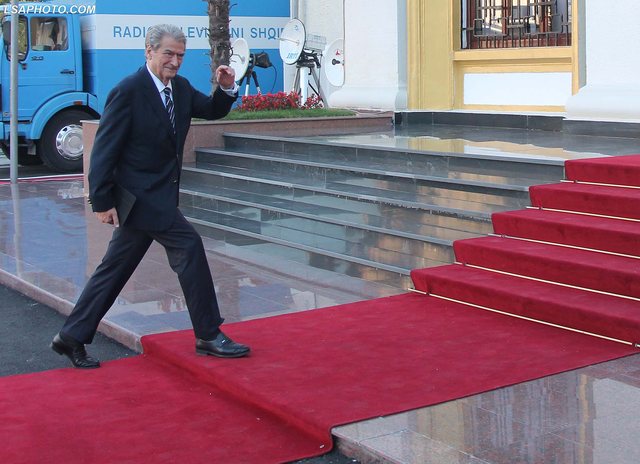 "I die for a virgin"/ Fiks Fare discovers the pedophile in Vlora, sentenced to 8 years for rape in California

Fiks Fare does not stop at investigations regarding pe...

1,500 euros and 5 years of waiting/ The agency deceives citizens for work in Germany: The embassy makes fun of you

Fiks Fare denounced on Monday evening the actions of a...

71 magistrates under investigation/ Vetting is not enough, even ILD is "suffocated" with denunciations

The High Inspectorate of Justice receives complaints about...

The citizen with the initials GZ, resident in Durrës, ...

Today, the Special Court sentenced the members of the ...

The Durrës Prosecutor's Office has today hit a crimina...

Among those arrested from the operation "Porosițişi", ther...

The World Tourism Organization has ranked Albania second i...

The morning will bring the preponderance of clear weather ...

Even for the next day, our country will continue to be...

Albanian police in Florida/ "Since I came, I have experienced 3 hurricanes"

Erida, the Albanian police officer in Florida, told in an ...

Slovenia's parliament on Tuesday approved an amendment all...

South Korea's military has apologized for the failed launc...

Lover of Zeus?/ What is the truth behind the name "EUROPE"

According to Nick Metcalfe, New Mills, UK Europa - a love...

This weekend, the 12th edition of the Typological Folk Fes...

The energy crisis/ Balluku clears the way for state institutions

The Minister of Energy, Belinda Balluku, has announced the...

The US dollar has marked a significant drop today, the Eur...

Families that will install solar panels will be subsidized...